(I'm moving to Toronto and looking for a job (!) and thought I'd deep dive into my two main projects to showcase my work.)

In 2011, I taught myself how to code Python and Django to launch my startup, WeddingLovely. I got something working, but over the years of working with Python and Django, I became more and more frustrated about how programming in general was taught.

I'm a visual person with a background in building HTML/CSS websites, and programming never felt real unless I was seeing results in the browser. However, programming tutorials all tended to show things working in the command line and left the website stuff (templates and whatnot) until the end of the tutorial, or not at all.

In 2014 I started working on my "Django for Designers" book idea, which evolved into "Hello Web App." 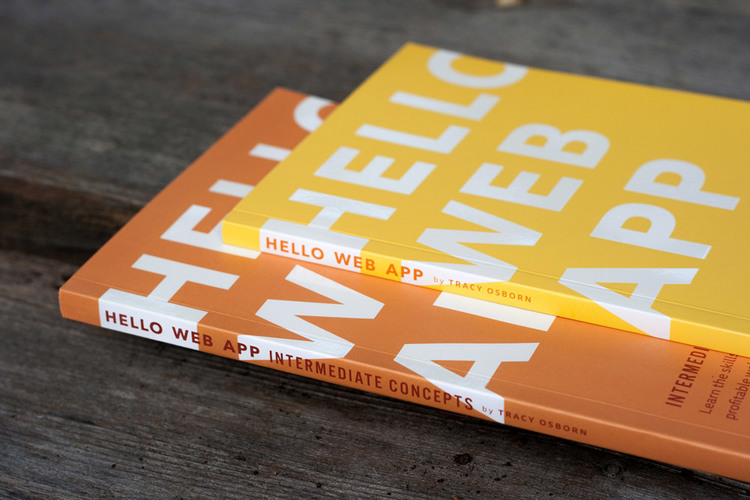 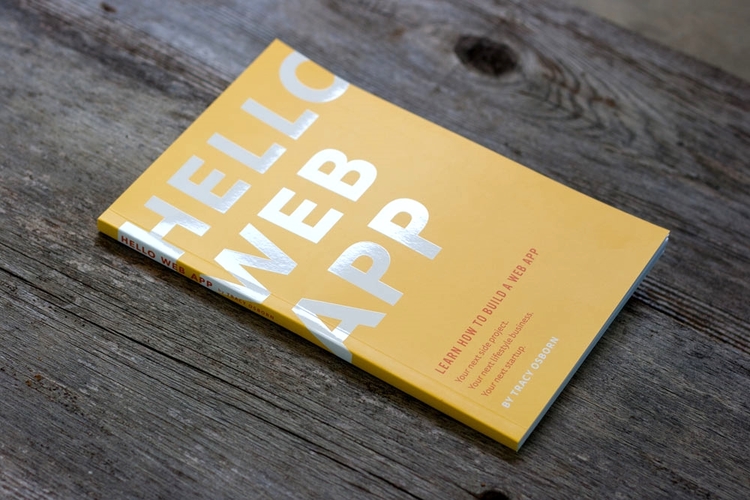 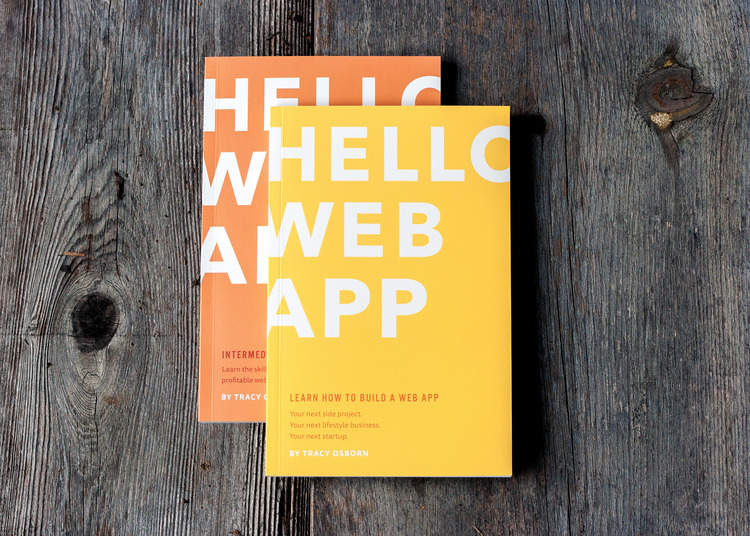 Hello Web App walks readers through the process of building their first web app. I start with templates and the "website stuff" first, building the website while introducing concepts like models and the database slowly but surely. Hello Web App is 144 pages and concludes with launching a basic but usable web app on Heroku.

For each project I ran a Kickstarter campaign:

While I got an offer from a publisher for Hello Web App, I decided to self-publish. This way, I could keep 100% of the royalties, in exchange for being on the hook for the design and marketing. Thankfully, editorial design was one of my favorite classes at university.

The Kickstarter campaigns were crucial — I could use the campaigns to build excitement about the books, sell pre-orders, and (almost most importantly) raise money to cover the costs of printing 1,000 paperbacks.

I've written a number of posts about writing and launching Hello Web App: 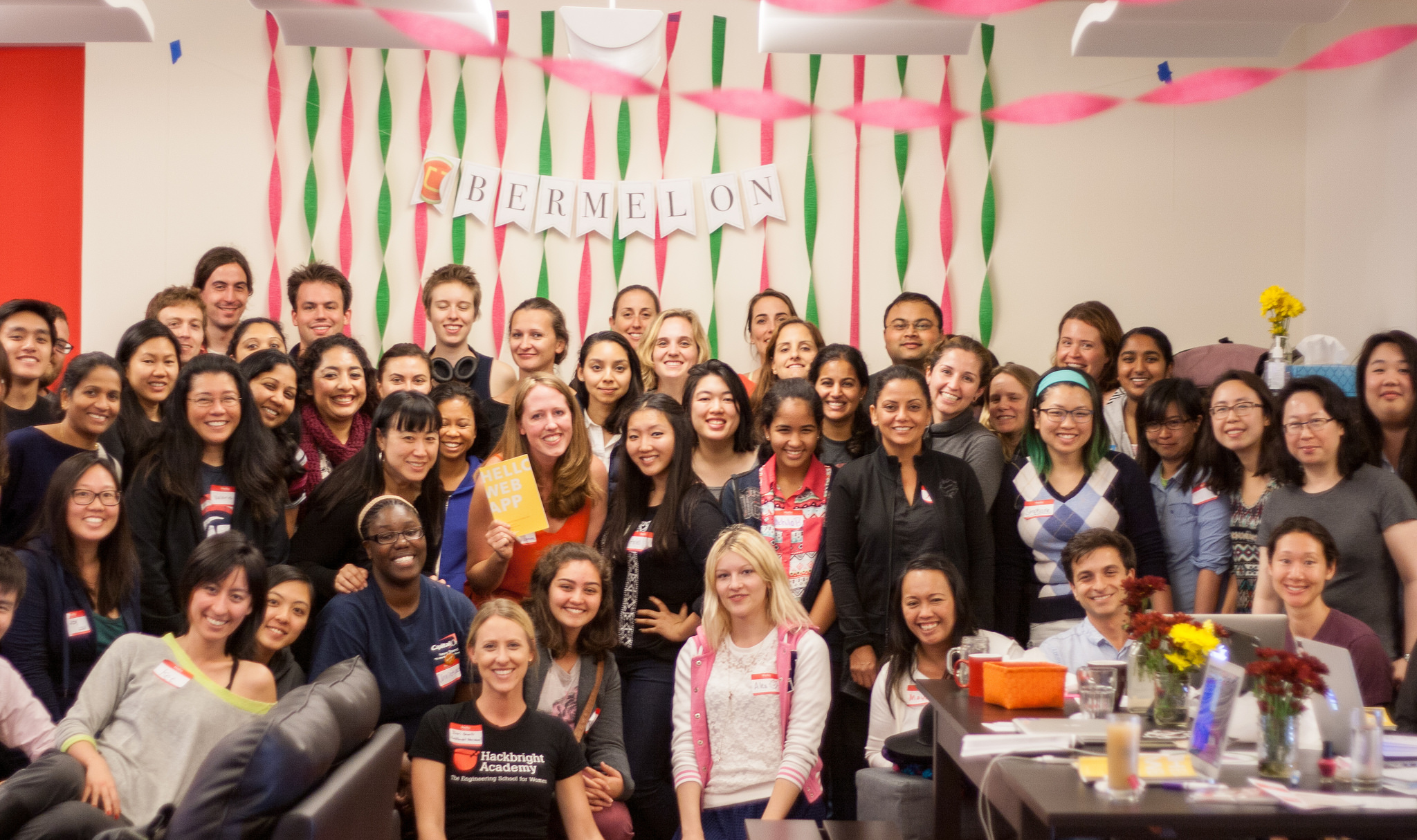 I've also started giving non-conference workshops, like the Hackbright + Hello Web App workshop that I gave in September 2015 (photos shown above). We had around 75 attendees! 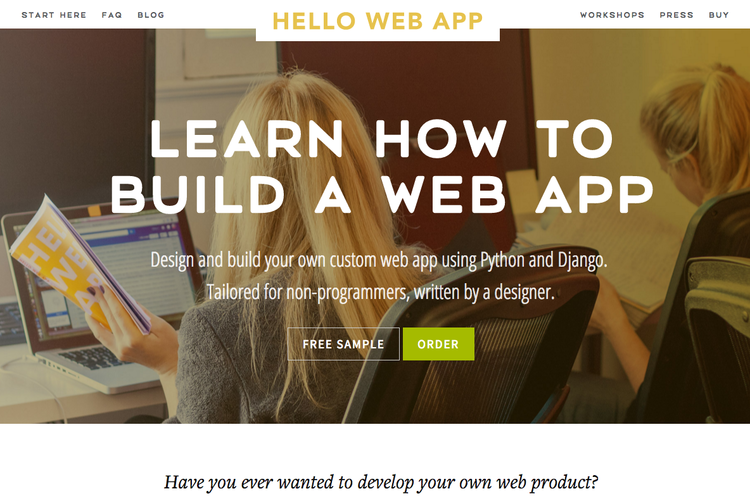 While this blog is still (much to my chagrin) on Squarespace, I recently designed and built a new Hello Web App website from scratch, using the Cactus static site builder.

Writing, producing, and marketing both Hello Web App books has been one of the best things I've ever done. I've been able to make a measurable difference, teaching thousands of people how to code and launch their own web apps.

I like writing books so much that I'm pretty set on writing Hello Web Design, teaching design principles aimed at non-designers and programmers.